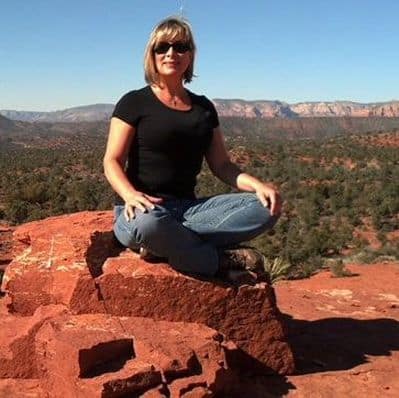 Sandy has been practicing various forms of yoga for 19 years. In 2009 she found Svaroopa® yoga. A friend kept inviting and encouraging her to go to class. She asked what style of yoga she was practicing, she said “Shavasana”. It was pretty ironic, her friend felt such profound release and peace she took Shavasana […] 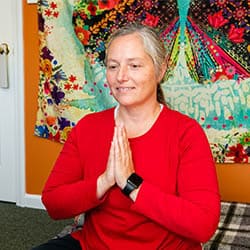 Kendra graduated from Northeastern University in 1994 with a Bachelor of Science in Physical Therapy. She has worked in all areas of rehabilitation since that time, the experience of which has provided Kendra with a strong understanding of the human body and the process of healing. After years of marathon and triathlon training Kendra came […] 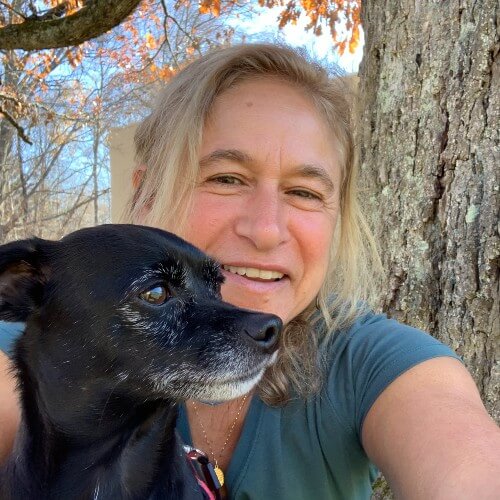 I caught the fire of yoga back in March 2005 at Kripalu yoga center and taught a gentle Hatha yoga practice, which eventually led to learning and becoming a certified Svaroopa teacher. I taught for 10+ years mostly through Niantic Yoga. A break in teaching occurred due to a knee operation, a divorce, a move, […] 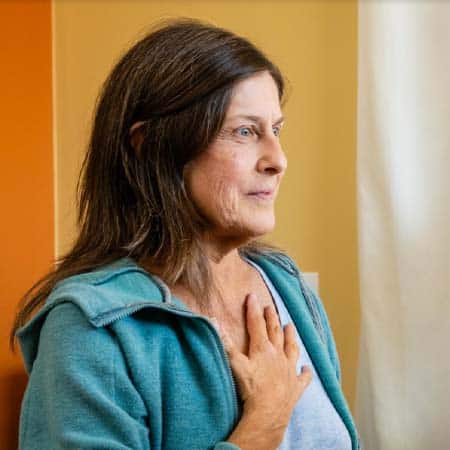 Kris started her journey in movement and somatic (body) exploration before she was even born. Her mother was a dancer, and dance instructor, and was dancing and teaching until only a few weeks before Kris made her brilliant entrance into this world. She took to her mother’s calling, and danced with her in the living […]